A surgical procedure for providing a permanent contraceptive solution

A vasectomy is a contraceptive method suitable for men who are sure they don't want anymore children.

It's a popular method of family planning chosen by millions of men worldwide. It's safe, effective and offers a permanent solution to contraceptive needs.

The procedure takes about 15 minutes, and is one of the most effective methods of contraception that exists - the failure rate is approximately 1 man in 2000.

How a vasectomy works

A vasectomy involves closing the tubes that carry sperm from the man’s testicles.

Closing the tubes means there is no sperm to fertilise the woman’s egg during sex. The tubes normally deliver sperm into and from a man’s penis when he ejaculates, so preventing this process is a highly effective contraceptive method. It will not affect you or your partner's ability to have an orgasm or your sex drive.

A vasectomy is a simple surgical procedure that can be done in several ways. Typically a small cut is made in the scrotum, the tubes identified and then cut or sealed.

A vasectomy is not effective immediately. Another contraceptive must be used for the first three months after a vasectomy while remaining sperm are cleared beyond the area where his tubes were blocked.

How good is a vasectomy at preventing a pregnancy?

Vasectomy is an excellent way to prevent a pregnancy. The procedure takes about 15 minutes, and is one of the most effective methods of contraception that exists - the failure rate is approximately 1 man in 2000.

However, a vasectomy is not effective immediately. Another contraceptive must be used for the first 3 months after a vasectomy while remaining sperm are cleared beyond the area where his tubes were blocked.

What are the advantages of a vasectomy?

What are the disadvantages of a vasectomy?

If you or your partner are thinking about having a vasectomy it's a good idea to have a full consultation.

Call us toll-free for a confidential talk on

Find our locations that offer contraception and family planning services

Recovery after a vasectomy is generally quick with a few minor considerations.

Generally, most men will feel some mild discomfort, swelling and bruising of your scrotum for a few days after the vasectomy. If you have pain or discomfort, you can take painkillers. Contact us or your doctor for advice if you are still experiencing excessive pain after taking painkillers.

Keeping the area supported, such as wearing tighter fitting underwear can help ease comfort of the area. It's also important to keep your genital area clean and dry (including a daily change of underwear).

You can begin having sex again as soon as it is comfortable to do so. However, you will still have sperm in your semen immediately after the operation, as it takes time to clear the remaining sperm in your tubes. It takes an average of 20-30 ejaculations to clear the tubes of sperm.

Once the operation has been carried out successfully and semen tests have shown that there is no sperm present, long-term partners may not need to use other forms of contraception to prevent pregnancy. Remember that a vasectomy will not protect you from STIs.

If you’re unsure what method is best for you, take our online contraception quiz. 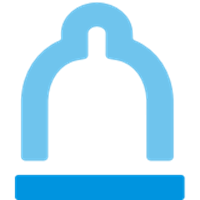 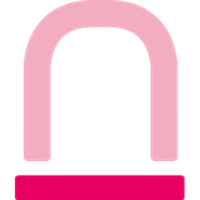 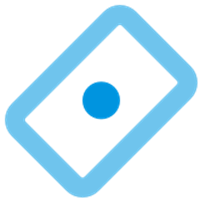 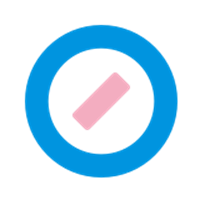 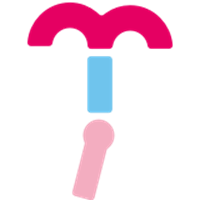 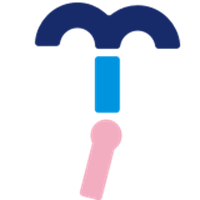 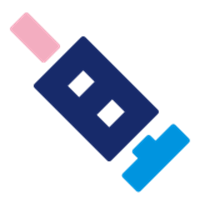 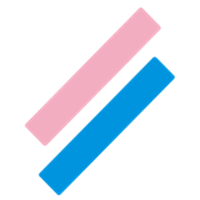 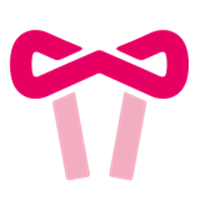 Our commitment to you